Honduras is a country that has not achieved public policies that truly seek the common good and development of an impoverished people. The family disintegration in which we have been involved in the last two decades of migration, coupled with political corruption, violence and groups of maras and narcos, has impoverished the country and many young people have no opportunity to access Highschool,  specially in rural areas. 46% of the Honduran population, which corresponds to the active population of the country, are at worrying levels of unemployment and especially precarious employment (about 60%). There is also a large percentage of false self-employment, which is really a means of subsistence. The levels of  poverty and illiteracy are worrisome, as is the political situation, which has worsened since the 2017 elections.

Is specially in the rural areas where most of the population cannot attend Highschool and the companies employing them will thus pay poorly and lay them off cheap.

Attending students ranging from 15 to 25 years of age are given professional training.

This project will benefit 300 young people who will get equipment and materials in perfect conditions, and thus have access to an education and acquire skills and abilities that prepare them to put their own efforts in their studies and fair employment probabilities.

From 2014 until 2017 Nacar Foundation donated $ 40.000 for the facilities maintenance, the construction of an area for Gastronomy studies and the supply of educational materials.

In 2018 Nacar Foundation donated machinery for training in Industrial Mechanics with the support of Rastromáquinas SA in Spain and the collaboration in the management of the shipment by Verón Foundation. We sent: 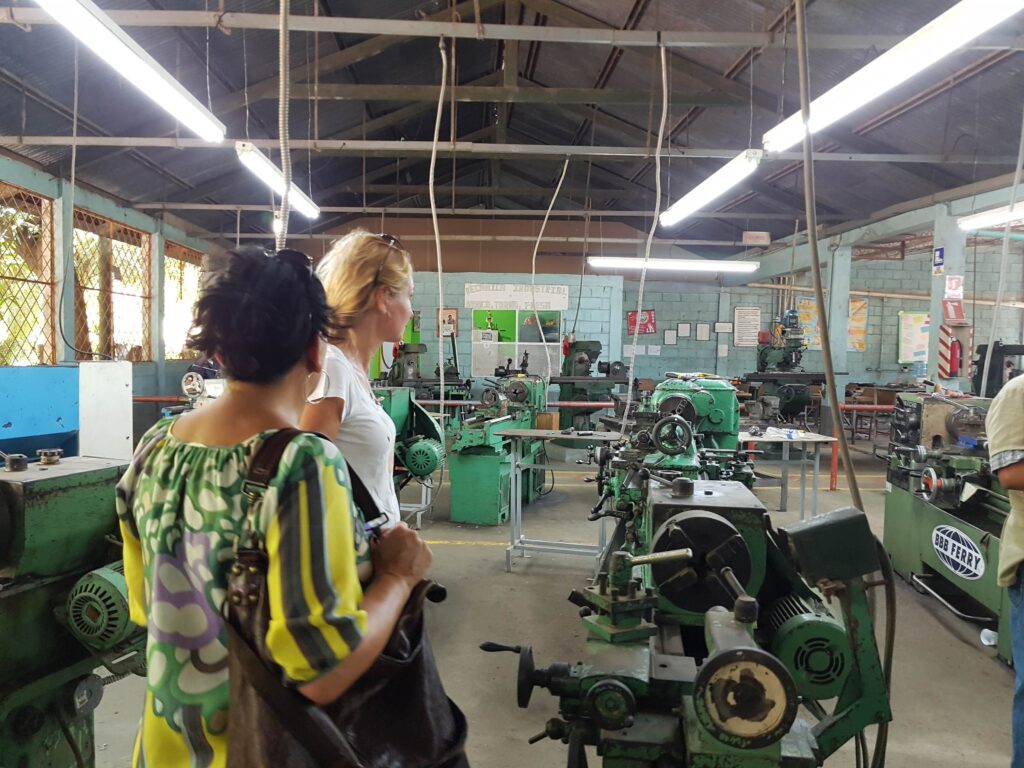 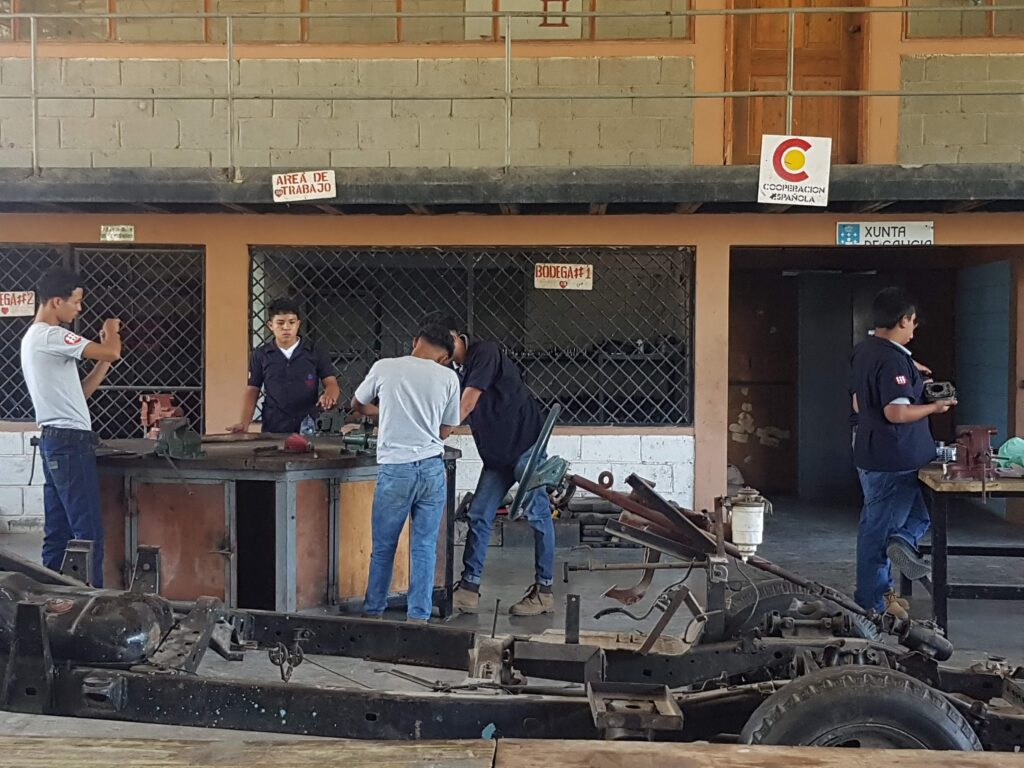