The Nacar Foundation in Switzerland, together with Verón Foundation in Spain and the Friends of the School of Glass Association in Honduras, have created a strong alliance in favor of education for the young people living in poverty in Honduras.

Honduras is a country that has not achieved public policies that truly seek the common good and development of an impoverished people. The family disintegration in which we have been involved in the last two decades of migration, coupled with political corruption, violence and groups of maras and narcos, has impoverished the country and many young people have no opportunity to access Highschool, especially in rural areas. 46% of the Honduran population, which corresponds to the active population of the country, are at worrying levels of unemployment and especially precarious employment (about 60%). There is also a large percentage of false self-employment, which is really a means of subsistence.

Is specially in the rural areas where most of the population cannot attend Highschool and the companies employing them will thus pay poorly and lay them off cheap.

According to the Territorial Employment Board of the City of El Progreso, in which we participate, last hiring do not exceed 58 days, especially in the case of Call Centers.

The Glass School in Honduras is an educational project of international cooperation that was initiated in 2009 and which continues as ongoing support. Since 2015 the school is located in the Village El Porvenir del Norte (Camalote), north of the city of El Progreso, Yoro, Honduras.

The Glass School serves poor young people in rural areas, who otherwise would not have access to an education. His work philosophy is always aligned with the principles of Educational Quality, Student Care and Teacher Efforts and in favor of young people and their human and professional education.

The Glass School offers, to young Hondurans, three years of professional training in Glass Crafts and Cooking and Tourism, with the certification of CONEANFO (National Commission for the Development of Non-Formal Alternative Education).

At the same time, they are examined in the Basic Cycle (regulated education) thanks to the agreement with IHER (Honduran Institute of Radio Education).

The Glass School opens its doors on Saturdays for those who want to do their baccalaureate and for other didactic and educational activities.

Moreover, students who have not yet reached the age of majority, since they cannot be hired until they are 18, stay at the school in the area of specialization corresponding to the technical career they chose.
In this educational center, dual vocational training is promoted, through parallel projects of learning and internship training, so that young people enter the working force with experience and attitude. This is shown directly in nearby cities and greatly benefits hiring. 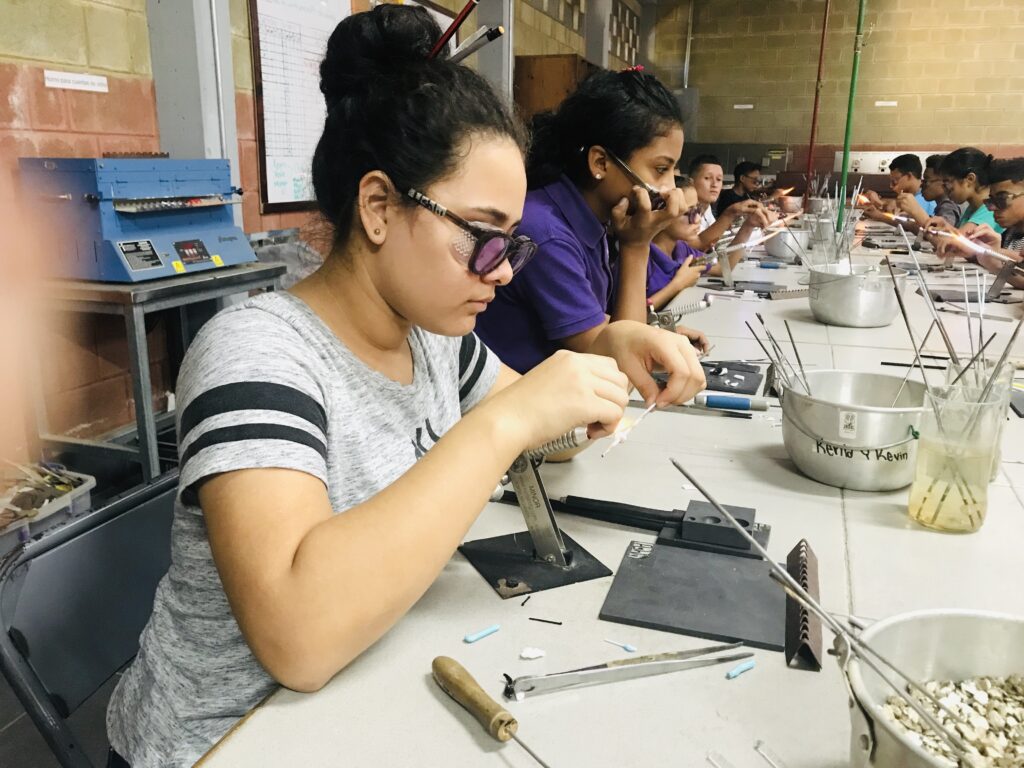 Low-income youth from rural communities in the city of El Progreso, Yoro, aged 15 to 18, who have completed 6th grade of basic cycle, and who due to varied circumstances have no options to study. Their attitude of improvement encourages them to want to continue their studies and access quality employment. 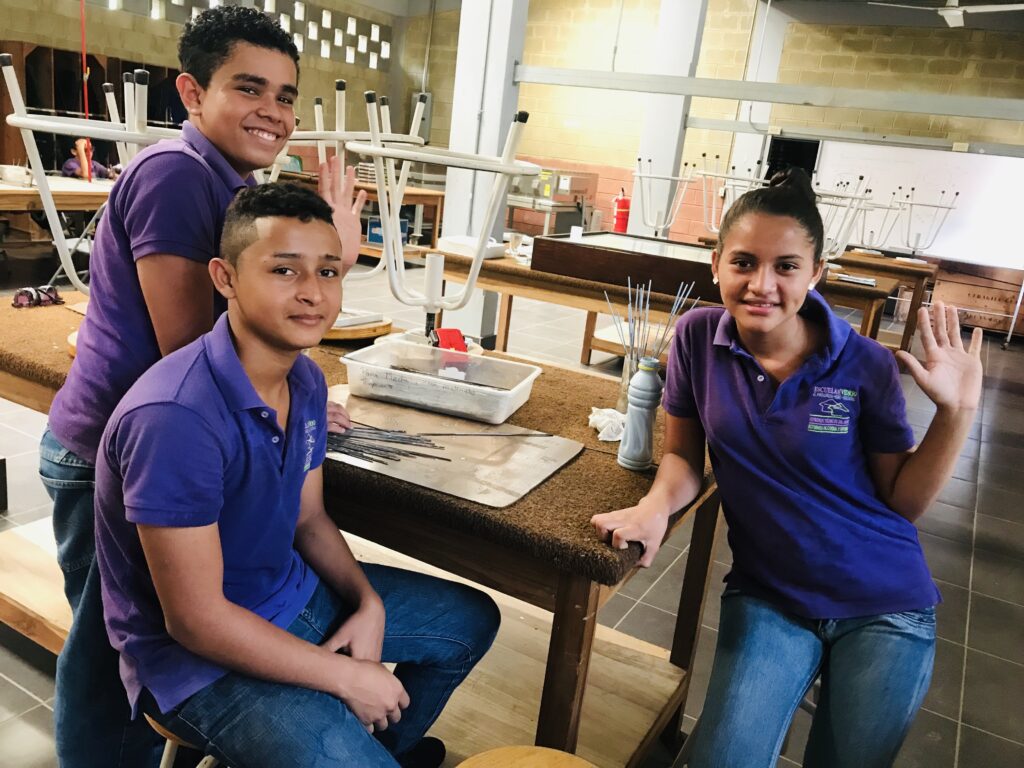 Costs and implication from the organisations involved for 2020: Nacar Foundation, Verón Foundation and Friends of The School of Glass Asscociation

*The annual budget is supported between Veron Foundation and Nacar Foundation, nearly in a 50% basis.

● Families of students and employees.

● Rural communities in which the young people live 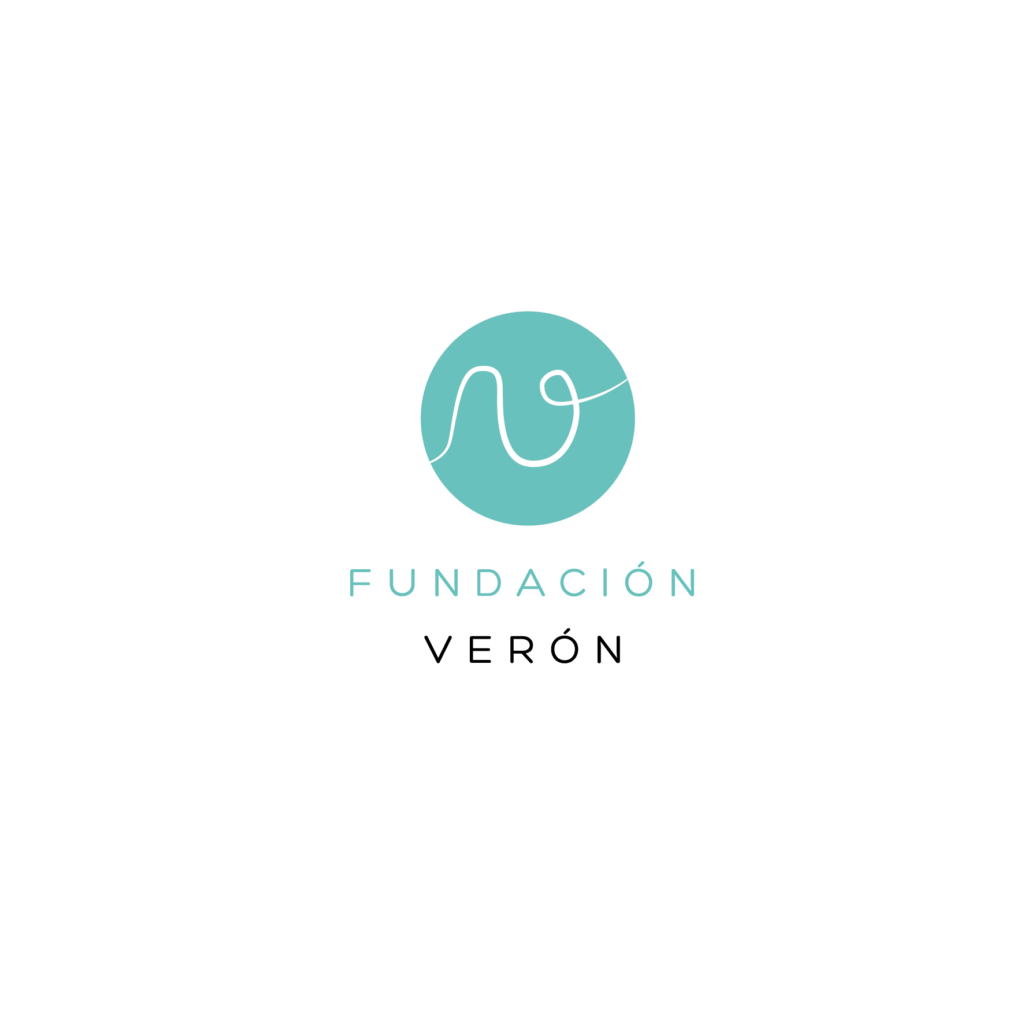 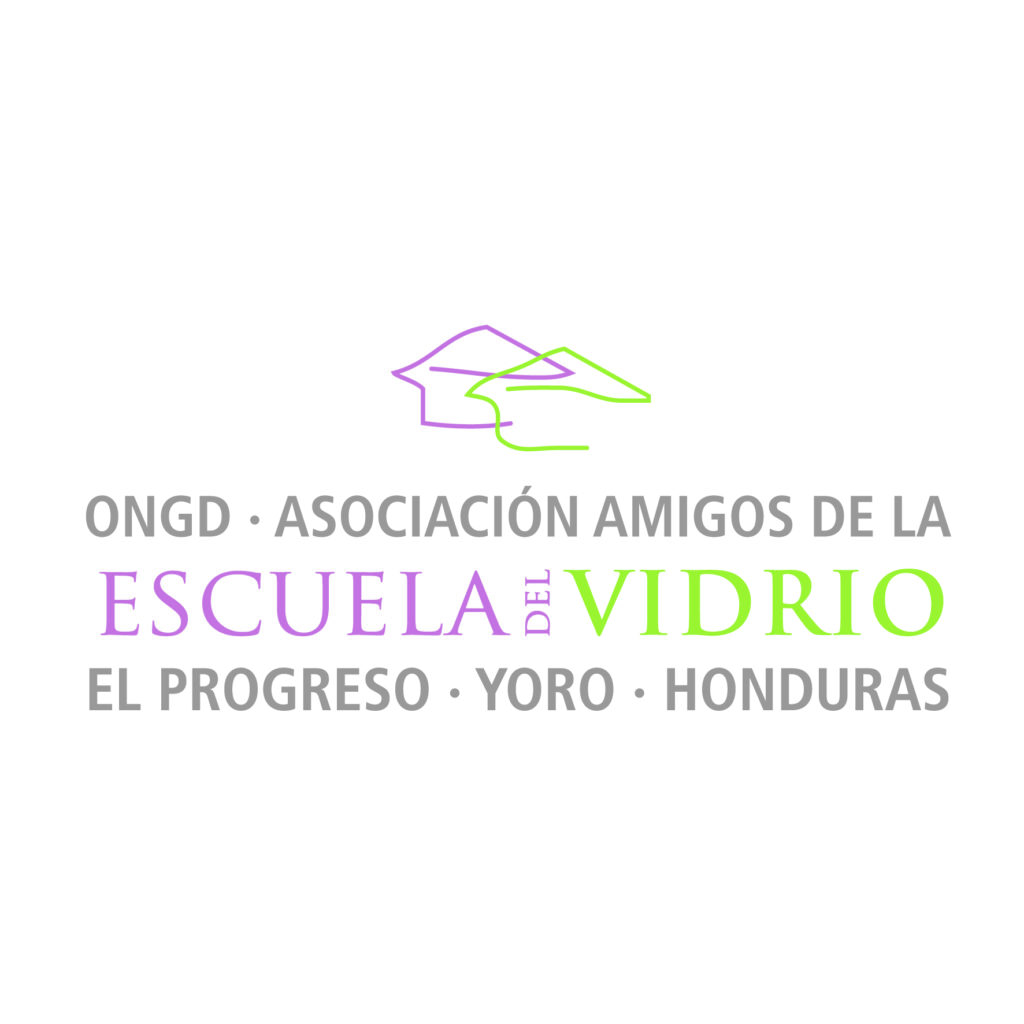